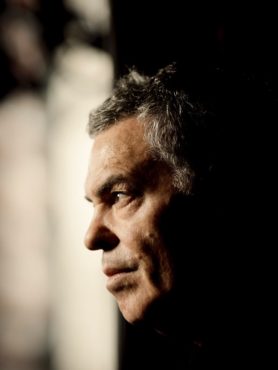 Filmmaker who was trained as an architect, Amos Gitai directed an extensive kaleidoscope of films observing the Middle East and the Israeli society. Among them are features films as well as documentaries, installations and performances. He was awarded the Rossellini and the Robert Bresson Prizes, as well as the Legion d’Honneur.

To date, Amos Gitai has created over 90 works of art throughout 38 years. Between 1999 and 2017, ten of his films entered the main competition of the Cannes Film Festival as well as the Venice Film Festival. 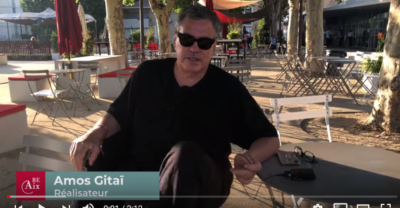