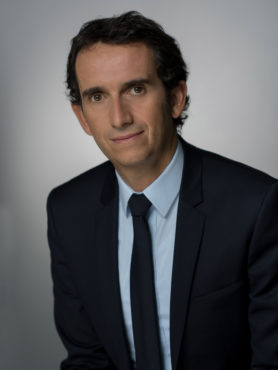 After graduating from the ENA, Alexandre Bompard joined to the French General Inspectorate of Finance (1999-2002). He went on to become the technical advisor to François Fillon, then Minister for Social Affairs, Labor and Solidarity (April-December 2003). From 2004 to 2008, Alexandre Bompard held several positions within the Canal + Group. He was Director of Chief of Staff for President Bertrand Méheut (2004-2005), and then Director of Sport and Public Affairs within the Group (June 2005 to June 2008). In June 2008, he was appointed Chairman and CEO of Europe 1 and Europe 1 Sport.

Born on October 4, 1972 in Saint Etienne, Alexandre Bompard is married and has three children. He is a Chevalier of the Ordre des Arts et des Lettres (Knight of the Order of Arts and Literature) of France. 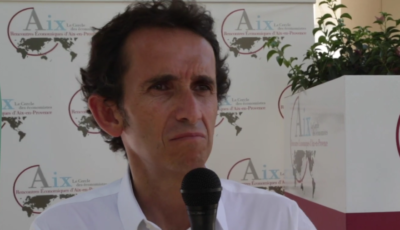