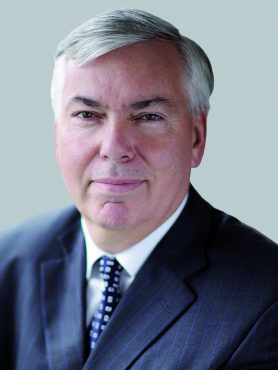 Professional Experience: At the age of 58 years old, Vincent Rouaix is the Chairman and Chief Executive Officer of Gfi Informatic group since May 2009. Having graduated from the Higher School of Public Works in Paris, Vincent Rouaix spent his whole career in international services Groups. In 1986, he joined Logispace, a company that is specialized in information systems consultancy in which he quickly obtained the position of Managing director, then Chairman and Chief Executive Officer. In 1999, when Logispace joined Cognicase, he was named Managing director of Cognicase France. In 2001, he became Executive Vice-President and Managing director of Cognicase Europe. In 2002, with the support of recognized investment funds, he created the Adelior Group which was merged with Gfi Informatic group at the beginning of 2006.

As Chairman and the Chief Executive Officer of Gfi Informatic group, Vincent Rouaix is driving a plan of strategic centering with the aim of making of Gfi Informatic a multi-specialist regional leader, putting in the service of his customers a unique combination of closeness, of sectorial organization and of solutions of industrial quality.