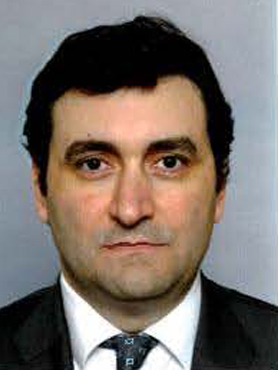 Vincent founded InfraVia Capital Partners in 2008 and has been the driving force behind the successful development of the firm which has now c.4Bn€ under management and 30 people.

Vincent has more than 25 years of experience in infrastructure investment, strategic planning, and business management.

Vincent began his career in 1991 at CVA (Corporate Value Associates), a management consulting firm specialized in value analysis, where he became Partner in 1999. During his tenure at CVA, Vincent has been involved in several mandates (including strategic opportunities, corporate reorganization and efficiency improvement) with blue chip clients such as Rio-Tinto, Arcelor-Mittal and Vivendi.

In 2004, Vincent joined AXA Investment Management as Director of Innovation and Strategy and member of the Executive Committee, where he identified and developed several initiatives including the expansion of the platform in China and India as well as executed strategic acquisitions in the UK.

From 2005 to 2007, Vincent focused on the establishment, development and management of AXA’s infrastructure investment practice.