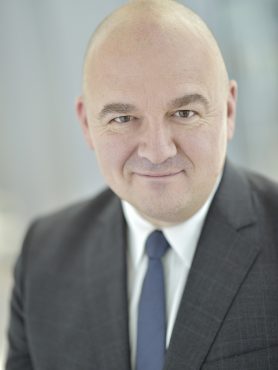 Stéphane Boujnah is CEO and Chairman of the Managing Board of Euronext, the pan-European stock exchange operating regulated markets in Amsterdam, Brussels, Dublin, Lisbon, London and Paris.

Stéphane Boujnah was a member of the Commission pour la Liberation de la Croissance Française established by the then President Nicolas Sarkozy in 2007. He is founder and Vice-President of the think tank En Temps Réel, and President of the Board of directors of Accentus and Insula Orchestra.