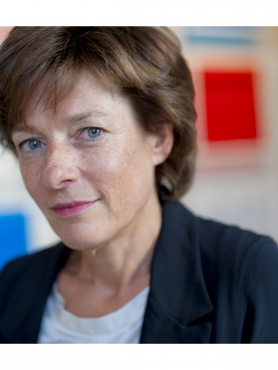 She graduated from ESCP-Europe Business School in 1976.

Patricia Barbizet started her career as International Treasurer in Renault Véhicules Industriels, and then as CFO of Renault Crédit International. In 1989, she joined the Groupe Pinault as CFO. She was Chief Executive Officer of Artémis, the investment company of the Pinault family, from 1992 to 2018. She was CEO and Chairwoman of Christie’s International from 2014 to 2016.