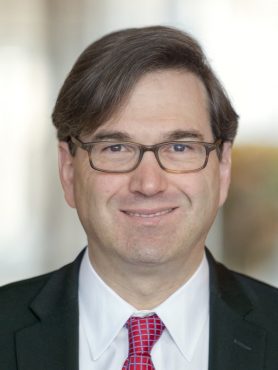 Jason Furman is a Professor of Practice at the Harvard Kennedy School of Government and a Senior Fellow at the Peterson Institute for International Economics. Furman was a top economic adviser to President Obama for his entire Presidency, including serving as the 28th Chairman of the Council of Economic Advisers from August 2013 to January 2017, acting as both President Obama’s chief economist and a member of the cabinet. During this time Furman played a major role in most of the major economic policies of the Obama Administration. In addition, Furman helped make the Council of Economic Advisers a thought leader on a wide range of topics including labor markets, competition policy, technology policy and macroeconomics.

Previously Furman held a variety of posts in public policy and research. In public policy, Furman worked at both the Council of Economic Advisers and National Economic Council during the Clinton administration and also at the World Bank. In research, Furman was a Director of the Hamilton Project and Senior Fellow at the Brookings Institution and also a Senior Fellow at the Center on Budget and Policy Priorities and also has served in visiting positions at various universities, including NYU’s Wagner Graduate School of Public Policy. Furman has conducted research in a wide range of areas, including fiscal policy, tax policy, health economics, Social Security, technology policy and domestic and international macroeconomics. In addition to numerous articles in scholarly journals and periodicals, Furman is the editor of two books on economic policy. Furman holds a Ph.D. in economics from Harvard University.

Publications (5 max.): “Should Policymakers Care Whether Inequality Is Helpful or Harmful for Growth,” Forthcoming in Rethinking Macroeconomics, 2018.

“The Macroeconomic Impact of the 2017 Tax Reform,” with Robert Barro, forthcoming in the Brookings Papers on Economic Activity 2018.

Towards a Clash of Nationalisms_FURMAN