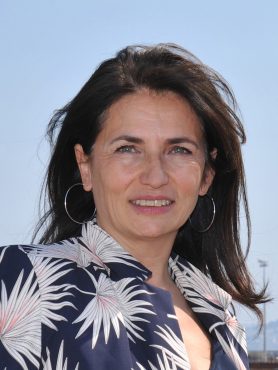 began her career in shipping in 1987 when she joined CMA-CGM, now the third largest shipping company in the world. She served as line manager and then became head of lines, before becoming Senior Vice President Asia Med and Middle East Lines, and member of the Executive Committee, until April 2011.

Christine Cabau WOEHREL then left the CMA-CGM Group, and spent a short time working as a consultant in maritime transport and international flow logistics.

In 2012, by order of the President of the Republic, she was appointed Chair of the Executive Board and CEO of the Dunkerque Port Authority.

At the end of January 2017, Christine Cabau Woerhel was appointed President of Medlink Ports for a period of one year.