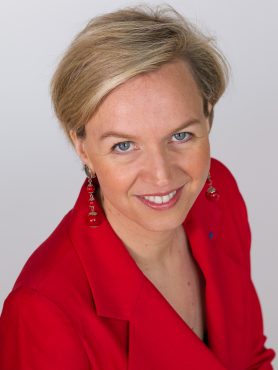 Virginie Calmels is a business woman recently involved in politics.

She’s independent board member of Iliad SA (Free) since June 2009 and of Assystem since April 2016.

Mrs Virginie Calmels began her career in 1993 as a Finance Auditor within Salustro Reydel and increased her responsibilities until reaching Senior Account Manager.

She used to be chairman of the Supervisory Board of Eurodisney since March 2011 until her resignation in January 2017. She was also independent director of Technicolor from may 2014 to may 2017.

She is a 46-year-old French citizen and has graduated from the Ecole supérieure de commerce de Toulouse (French Business School) as well as from the Institut Européen d’Administration des Affaires (INSEAD). She has also a degree in accounting and finance (diplôme d’études supérieures comptables et financières) and is certified public accountant (diplôme d’expertise comptable et de commissariat aux comptes). Additionally, she is member of the association ‘Le Siècle’ and Chevalier de l’Ordre National du Mérite (French Honorary Title in recognition of her accomplishments and contribution to the French State). 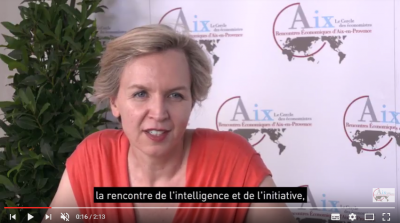