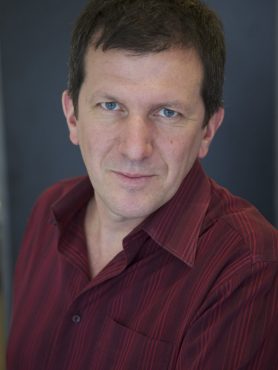 First specialized in finance, in the daily economic newspaper “Les Echos” then, he worked in the economic magazine “L’Expansion”, focused on the banking sector and on macroeconomics issues.

In the monthly economic magazine “Capital”, he led the macroeconomic department which publish articles on economic matters for a very large audience. He has made reports in numerous countries, in Africa and Asia. Since 2008, he worked in the weekly economic magazine Challenges, in charge of the mains topics of economic policy concerning France and Europe (growth, public finance, job market…)

He’s very involved in a new project of a daily digital edition, ChallengeSoir, launched in September 2014.