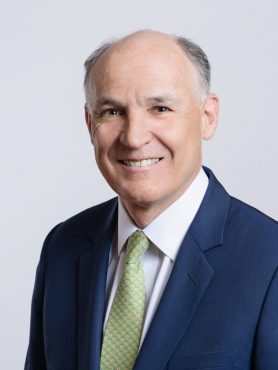 Pierre-André de Chalendar is a graduate of ESSEC Business School and École Nationale d’Administration.  A former civil servant (Inspecteur des Finances), he served as deputy to the Director General for Energy and Raw Materials within the French Ministry of Industry.

Pierre-André de Chalendar is also a director of BNP Paribas, and has chaired Entreprises pour l’Environnement from 2012 to 2015.

Saint-Gobain designs, manufactures and distributes materials and solutions which are key ingredients in the wellbeing of each of us and the future of all.