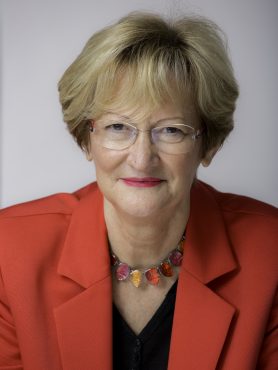 A teacher by profession, Nicole Notat begun her union involvement in the East of France and joined the French CFDT labour union in 1982. In 1992, she became CFDT General Secretary and held this position until 2002. 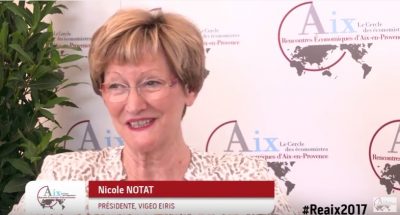