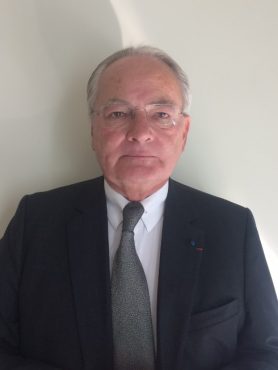 Jean-Luc Placet began his career in the Marketing Department of Saint-Gobain and then at the newspaper L’Expansion. He joined IDRH – a management consulting firm – in 1981, became Chairman and Chief Executive Officer in 1992 and became President in 2012.

He has also worked for a number of international French groups (Lafarge, Arcelor, Michelin, BNP Paribas, Veolia, Thales, Société Générale, SNCF, La Poste, L’Oréal, France Télécom and Safran) on strategic analysis, organization, and management consulting projects. He has been a Partner at PwC France since 2016, when IDRH merged with PwC.