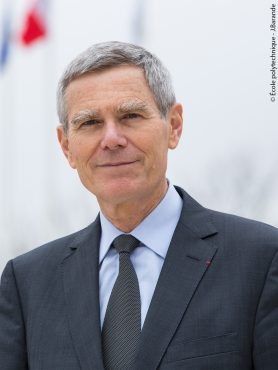 1985-1992: member of the executive committee in highly innovative French biopharmaceutical companies (Roussel Uclaf and Pasteur Mérieux Serums and Vaccines, both later integrated into the Sanofi Group)

1982-1985: policy adviser in the office of the Minister of Industry and Research, then in the Prime Minister’s office, in charge of industry and technology