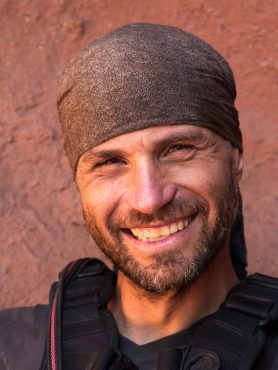 Christian dedicated himself since twenty years to exploring the most extreme environments, solitary or as expedition leader, by questioning the interaction between environments and on the human capacity for adaptation to complex conditions.

He has travelled long-distance crossings and worked across all terrains, from sea to mountains, from forests to deserts, including a world first as the first man to enter the central part of the Cordillera Darwin Mountains (Tierra del Fuego (Cl) in 2006.

In 2005, he created a program to study human capacities facing crisis situations. In 2013, he extends this program by creating the Human Adaptability in Situ Project and the research program “Adaptation” in partnership with Laboratoire des Neurosciences Cognitive of the Ecole Normale Supérieur, Paris, and the Research group, Extreme Environment. This research questions cognition and human adaptability facing extreme environmental or social risks.

He has written and produced several books and films, offers conferences for businesses, government and NGO, and has won several awards for his work. 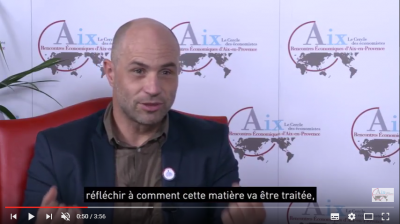