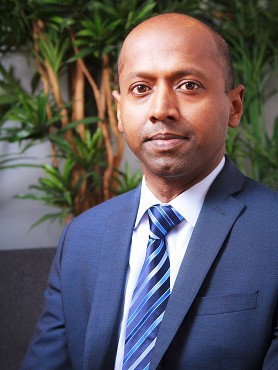 Navi Radjou is a Silicon Valley-based innovation and leadership advisor. A Fellow at Cambridge Judge Business School, Navi has served on the World Economic Forum’s Global Agenda Council on Design Innovation and contributes to Harvard Business Review online. Navi won the 2013 Thinkers50 Innovation Award and spoke at TED Global 2014. Navi is the coauthor of Frugal Innovation: How To Do More With Less. He is a sought-after keynote speaker widely quoted in international media. An Indian-born French national, Navi lives in Palo Alto, California.

Navi Radjou is an innovation and leadership advisor based in Silicon Valley. He is also a Fellow at Judge Business School, University of Cambridge. He has served as a member of the World Economic Forum’s Global Agenda Council on Design Innovation and is a regular columnist on Harvard Business Review.

In 2013, Navi received the prestigious Thinkers50 Innovation Award—given to a management thinker who is re-shaping the way we think about and practice innovation.

In 2014, Navi delivered a talk at TED Global on frugal innovation (over 1 millions video views).

Navi’s new book Frugal Innovation: How To Do More With Less published by The Economist worldwide in 2015 (with a foreword by Paul Polman, CEO, Unilever) shows how companies can innovate faster, better, and cheaper in today’s resource-constrained and customer-driven economy.

Navi is also co-author of From Smart To Wise, a book on next generation leadership that CEO coach Marshall Goldsmith calls “fascinating” and PepsiCo CEO Indra Nooyi views as “a practical guide for accelerating your own wise leadership development.”

An Indian-born French national, Navi studied at Ecole Centrale Paris and the Yale School of Management. 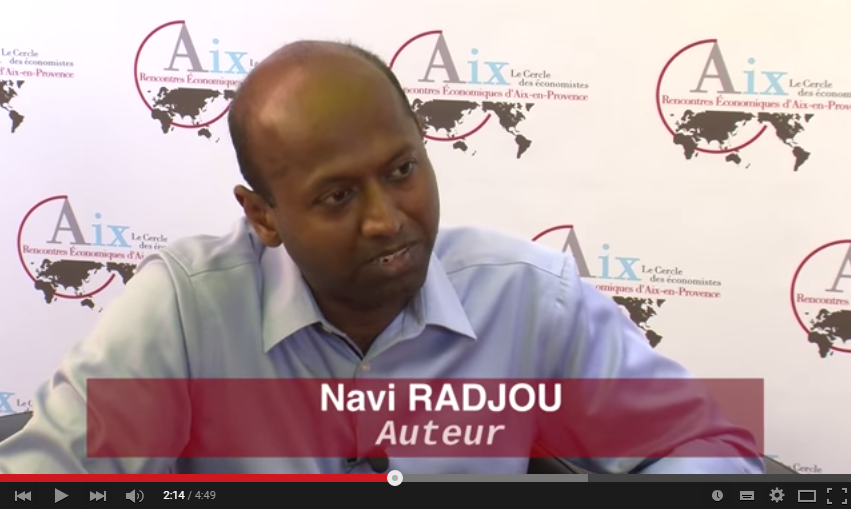