Minister of State for Relations with Parliament, attached to the Prime Minister - France 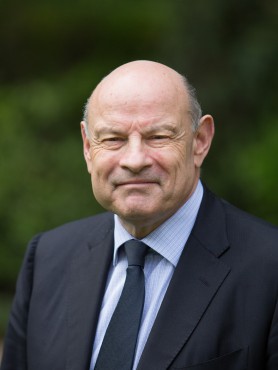 Jean-Marie Le Guen is a doctor and is graduated of a Master in Health Economics.

As a Member of Parliament, he seat at the Foreign Affairs Committee. He used to manage issues related to public health within the Socialist group at the National Assembly. He introduced many Bills about public health issues, particularly regarding access to tobacco and alcohol.

He is former President of the French – Chinese friendship Committee at the French Parliament.

In 2013, he has launched a new think-tank (le Pôle des Réformateurs) which aimes to promote the reformers and social-democrats’ ideas.

In 2014, he has been appointed minister in charge of Relations with the Parliament in the first Valls’ government.