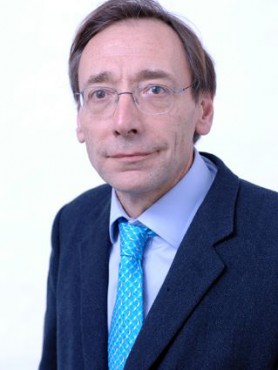 Henri Gibier, 58, editor of “ Les Echos ” since  may 2009. Born in 1951,  Henri Gibier joined Les Echos in 1998, as chief editor for markets and finance. From 1991 to 1998, he served at L’Expansion, a monthly economic magazine, appointed successively chief editor and deputy editor. Before, he made the first part of his career in the news magazine Le Nouvel Economiste. He is a graduate of IEP (Institut Politique de Paris) and of CFJ (Centre de Formation des Journalistes), with a master in marketing and opinion polls from IEP.

Since april 2013, he is Editor in charge of special operations of Les Echos.