Minister for the Economy, Industry and Digital Affairs - France 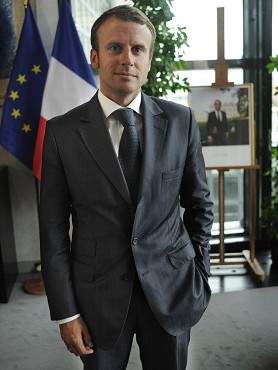 –          2007: Joined the General Inspectorate of Finance (IGF) and became adviser to the head of department. In this capacity, he served as rapporteur for French Commission on Economic Growth, chaired by Jacques Attali.

–          May 2012 – June 2015: Was appointed Deputy Secretary General of the Elysée, Sherpa and Economic Advisor to the French President with particular responsibility for the economic strategy and for financial affairs. In this role, he oversaw economic, fiscal, financial, tax and sectorial issues.