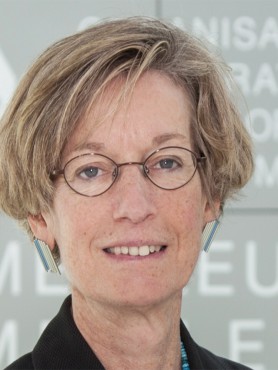 She was the Rosenberg Professor of Global Finance at Brandeis University and from 1997-2011 was a Senior Fellow and visiting Fellow at the Peterson Institute for International Economics.  Earlier Ms. Mann served as a Senior International Economist at the US President’s Council of Economic Advisors and worked as a Special Assistant to the Vice-President for Development Economics/Chief Economist at the World Bank.  She spent 13 years on the Federal Reserve Board as a Senior Economist.

She has authored or co-authored seven books, 60 articles, and numerous shorter pieces and testimony.  She frequently appears on Bloomberg, CNBC, and public broadcasting, and has been quoted in Businessweek and The Economist.  Her research spans two main topics – global imbalances and globalisation of technology and services.

“Accelerating the Globalization of America:  The Role for Information Technology” (2006),

“Perspectives on the US Current Account Deficit and Sustainability”, Journal of Economic Perspectives (2002).