Yu Yongding was born in 1948 in Jiangsu province. He graduated from the Beijing School of Science and Technology of the Chinese Academy of Sciences in 1969 and worked as electrician at Beijing Heavy Machinery Factory from 1969- 1979. He joined the Institute of World Economics in 1979 and was appointed as Research Fellow (1983-1986), Head of Research Department (1986), Senior Research Fellow (1987) and Senior Fellow (1995).

He received his MA in economics from Graduate School of Chinese Academy of Social Sciences (1983), and D.Phil. in economics from the University of Oxford (1994). His main interests are in the areas of Macroeconomics, International Finance and World Economics. 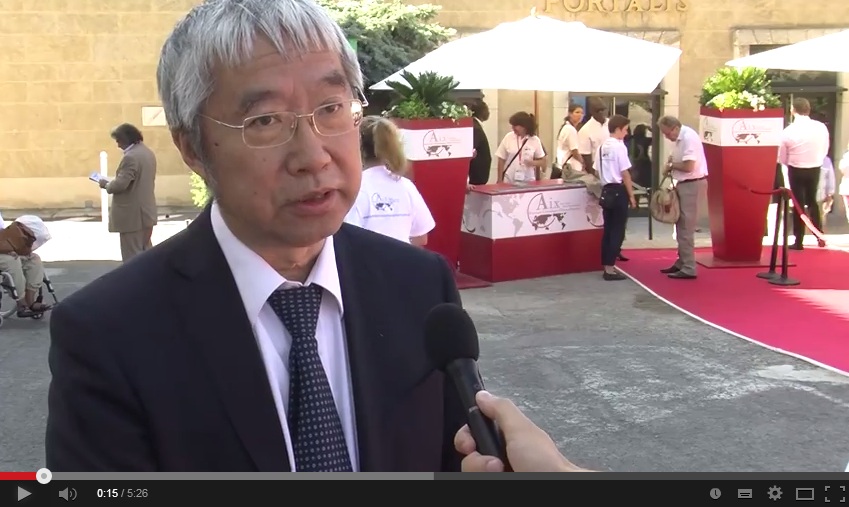