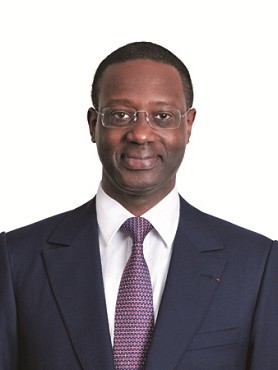 Tidjane Thiam is Group Chief Executive of Prudential plc, Britain’s largest publicly traded insurance company, with substantial businesses in Asia, the US and the UK and assets under management of £443 billion.

Tidjane began his career with McKinsey in Paris and New York before returning to his native Côte d’Ivoire, where he was the cabinet minister in charge of the country’s economic development.

Returning to France, he became a partner with McKinsey before joining Aviva in 2002. He came to Prudential as CFO in 2008, becoming CEO in 2009.

Tidjane is on the Council of the Overseas Development Institute, the Africa Progress Panel chaired by Kofi Annan, the UK-ASEAN Business Council and the Strategic Advisory Group on UK Trade and Investment.

He is a member of the UK Prime Minister’s Business Advisory Group and was appointed as a British Business Ambassador in January 2014.  Tidjane was appointed Chairman of the G20 High Level Panel for Infrastructure Investment in 2011 and served as Chairman of the Association of British Insurers from 2012-2014. He was awarded the Légion d’Honneur by the French President in July 2011 and the 2013 Grand Prix de l’Economie by Les Echos. 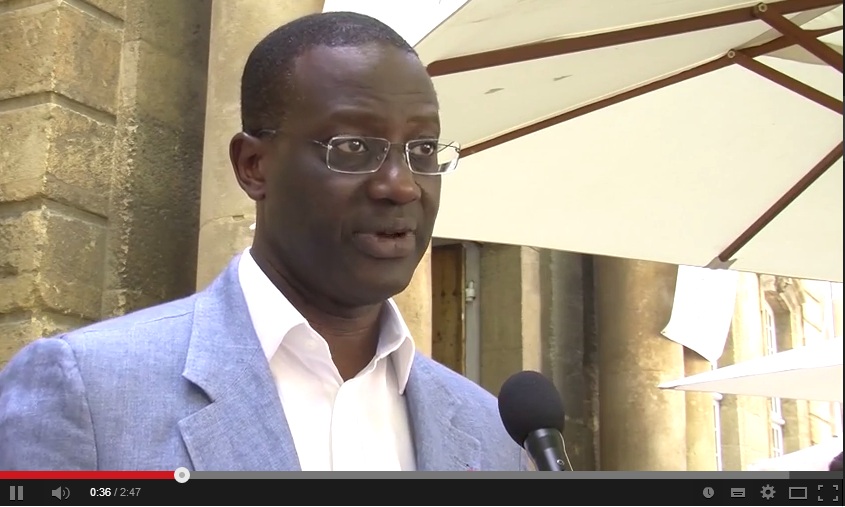