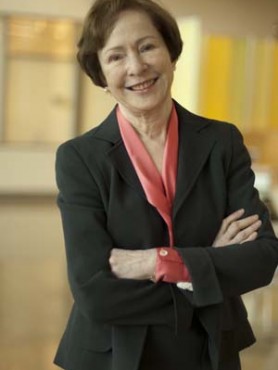 The biography should be no longer than half a page (1,500 characters, blanks included)

Suzanne Berger is Raphael Dorman-Helen Starbuck Professor of Political Science at MIT. She directs the MIT International Science and Technology Initiatives (MISTI). She co-chairs the MIT Production in the Innovation Economy project.

Her research focuses on politics and globalization. Her most recent book is How We Compete:  What Companies around the World are Doing to Make It in Today’s Global Economy (Made in Monde). She participated in the 1989 Made in America project at MIT.

She has been elected to the American Academy of Arts and Sciences. The French government has awarded her the Palmes Academiques, Chevalier de l’Ordre National  du Merite and the Légion d’Honneur. 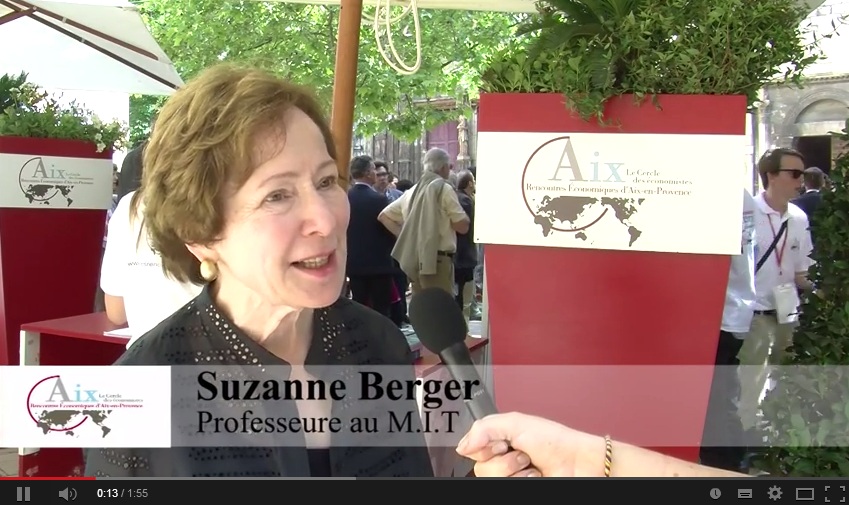