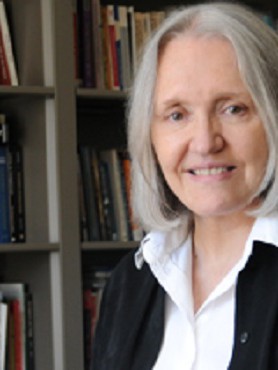 Saskia Sassen is the Robert S. Lynd Professor of Sociology and Co-Chair, The Committee on Global Thought, Columbia University (www.saskiasassen.com). She has received diverse awards, from multiple doctor honoris causa to being chosen as one of the Top 100 Global Thinkers by Foreign Policy, Top 100 Thought Leaders by GDI-MIT 2012 and 2013, and receiving the 2013 Principe de Asturias Prize for the Social Sciences.

Her recent books are Territory, Authority, Rights: From Medieval to Global Assemblages ( Princeton University Press 2008; French translation with Demopolis), A Sociology of Globalization (W.W.Norton 2007; French translation with Gallimard), and the 4th fully updated edition of Cities in a World Economy (Sage 2012). Among older books is The Global City (Princeton University Press 1991/2001). Her books are translated into over 20 languages. Her forthcoming book is Expulsions: Brutality and Complexity in the Global Economy (Harvard University Press 2014; with Gallimard in French). 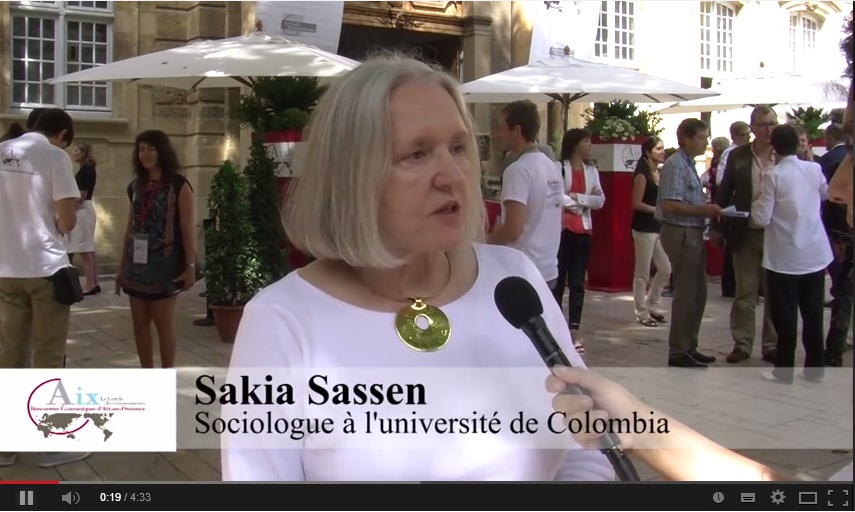