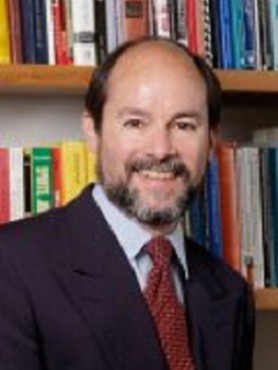 Robert Z. Lawrence is the Albert L. Williams Professor of Trade and Investment at the John F. Kennedy School of Government at Harvard University. He is also a Senior Fellow at the Peterson Institute for International Economics in Washington DC and a Research Associate at the National Bureau of Economic Research. He served as a Member of President Clinton’s Council of Economic Advisers from March 1999 to January 2001.

Lawrence was also a Member of the Presidential Commission on United States Pacific Trade and Investment Policy, and the International Advisory Panel of the South African Government’s Accelerated and Shared Growth Initiative. He has served as a member of the advisory committees of the Institute for International Economics, the Panel on Foreign Trade Statistics of the National Academy of Sciences, the Committee for Economic Development, the Overseas Development Council, and the Panel of Economic Advisors of the Congressional Budget Office.

Dr. Lawrence has written or co-written over 100 papers and articles and 30 books and monographs on topics in the field of international economics. His most recent (co-authored) study is Rising Tide: Is Growth in Emerging Economies Good for the United States?