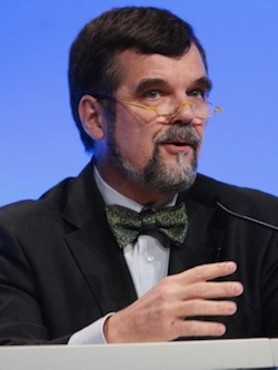 Born on 15th April 1955 at Charleville (Ardennes), and graduated from HEC (75), Pierre-Antoine Gailly is Chairman of the Paris Île-de-France Regional Chamber of Commerce and Industry.
Pierre-Antoine Gailly is also the Chairman of Eolienne SAS (consultancy and private equity) established in 2000, and assure the presidency of Lido’s Supervisory Board. From 1998 to 2005, he was the Chairman of the Moulin Rouge Management Board (Le Bal du Moulin Rouge SA).
His career path led him to manage several companies of different sizes in Paris and in other regions: SCAC Matériaux, Miro Meccano SA, Jeux Nathan SA, Poron Diffusion. Pierre-Antoine Gailly joined Arnault-LVMH group as CEO of Le Bon Marché (department store) (1993-1994), and of Desfossés International (1995-1996) (financial press), before joining Fininfo SA (electronic services of financial reporting) where he was the COO until 1998.
He is member of the Supervisory Board of the Caisse des Dépôts et Consignations, of the Economic, Social and Environmental Council (CESE), and, since May 2014, of the Foreign Affairs’ Council of the French Ministry of Foreign Affairs and International Development.
From 2007 to June 2013, he was the Chairman of the Union of French Chambers of Commerce and Industry Abroad (UCCIFE).
Pierre-Antoine Gailly is married and has four children.

He is Chevalier of the Légion d’Honneur and Officier of the Ordre National du Mérite. 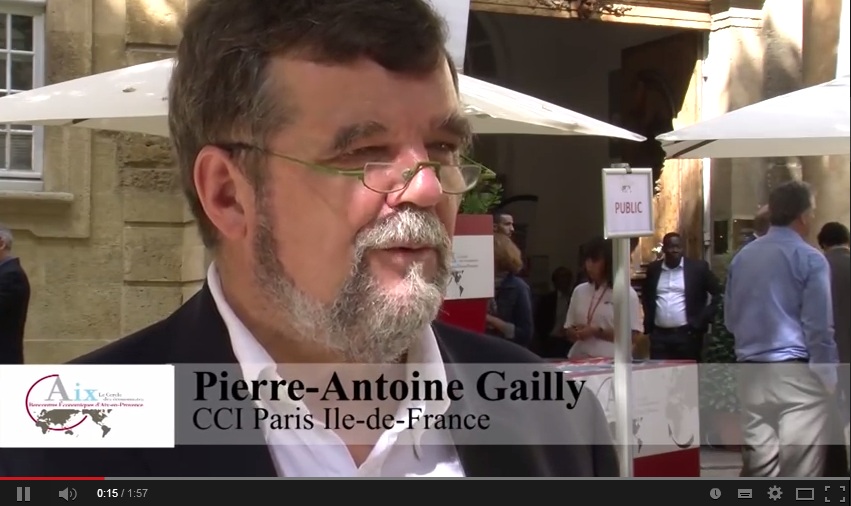