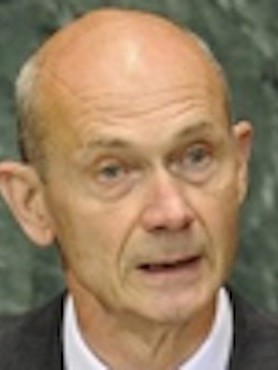 DIRECTOR-GENERAL OF THE WORLD TRADE ORGANIZATION (2005-2013)

From September 2005 to August 2013, Pascal Lamy served for two consecutive terms as General Director- of the World Trade Organization (WTO). A committed European and member of the French Socialist party, he was Chief of Staff for the President of the European Commission, Jacques Delors from 1985 to 1994. He then joined the Credit Lyonnais as CEO until 1999, before returning to Brussels as European Trade Commissioner until 2004. Mr. Lamy holds degrees from HEC School of Management, the Institut d’Etudes Politiques (IEP) and the Ecole Nationale d’Administration (ENA).

He currently shares his activities between the think tank Notre Europe – Jacques Delors Institute, the presidency of the World Committee on Tourism Ethics, the presidency of the Oxford Martin School Commission for Future Generations, the vice-presidency of the Foundation for European Progressive Studies (FEPS), his participation to the Global Ocean Commission and UNAIDS as well as different subjects related to international affairs. He is also President of the Board of Directors of the Musiciens du Louvre of Grenoble MDLG (Orchestra of Marc Minkowski), member of the Board of Directors of the Fondation nationale des Sciences politiques and the Thomson Reuters Founders Share Company, member of the Advisory Board of Transparency International, affiliate Professor at HEC et Strategic Advisor of the Simone Veil Governance Center for Europe (Humboldt-Viadrina School of Governance, Berlin).

In a recent poll casted by the British magazine Prospect (April 2014), Pascal Lamy is in the top 50 of the world’s leading thinkers. 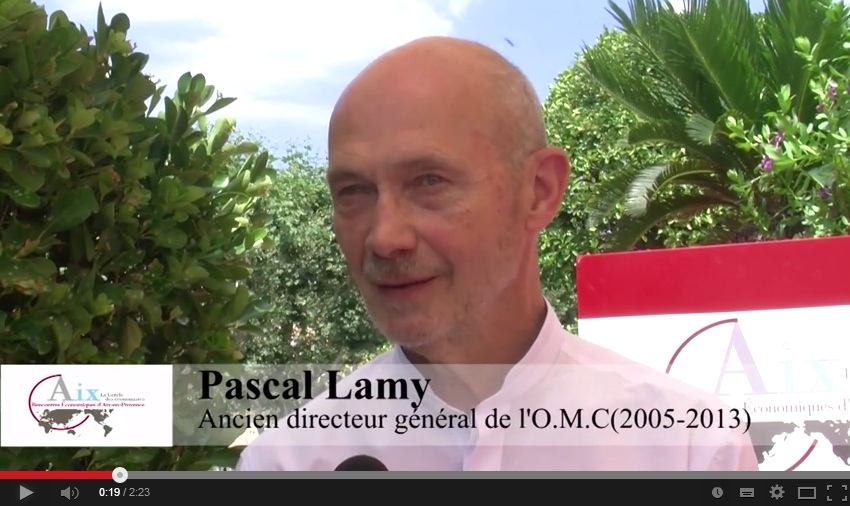