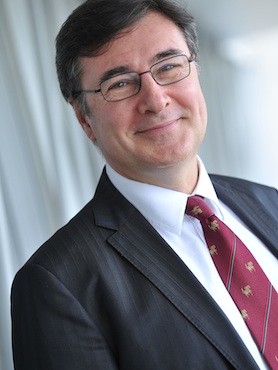 Olivier Klein is also a director of Natixis Asset Management and Nexity, and is an associate professor at HEC in economics and finance and co-director of Financial and Managerial Economics Master at HEC Paris. He is also a member of Scientific Committee of science of management school at HEC – Pantheon Sorbonne.