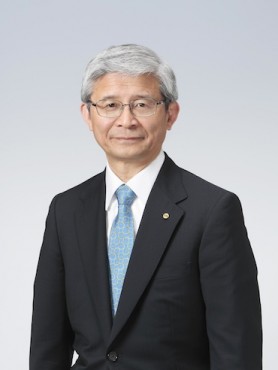 Nobuyori Kodaira was born March 18, 1949. He graduated from Tokyo University with a bachelor’s degree in economics in March 1972 and joined the Ministry of International Trade and Industry (MITI) in April the same year.