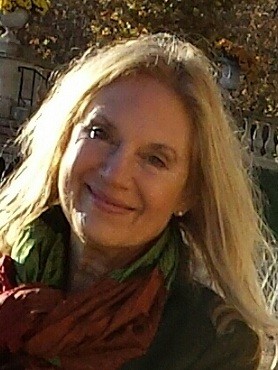 Merril Stevenson is the European Business editor of The Economist, based in Paris. An American educated partly in Britain, she has been with the paper on and off for 25 years. She was editor of its Britain section when the Conservatives came to power, and before that she edited the Finance section. She has also lived and worked in Spain, Ethiopia, Indonesia and Argentina. Her particular interests include entrepreneurship, competition law and financial-market regulation.