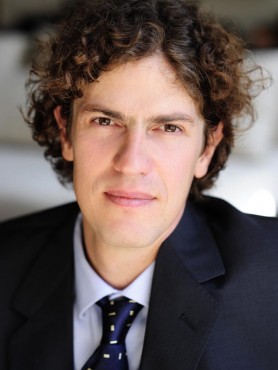 Martín Lousteau is a partner and CEO of LCG SA, a consulting firm specialized in macroeconomics and politics in Argentina. He is also a columnist for “La Nación” newspaper and has a weekly column in Metro radio. He is the author of four books, including the bestseller « Economics 3D. »

He served as Minister of Economy and Production of Argentina (2008), and as Minister of Production in the Province of Buenos Aires (2005). During 2006 and 2007 he was the chairman of Banco de la Provincia de Buenos Aires and GrupoBapro SA. After the collapse of of Convertibility, he advised the Central Bank Governor from 2002 until 2004.

In October 2013 he was elected Member of Parliament representing the City of Buenos Aires.