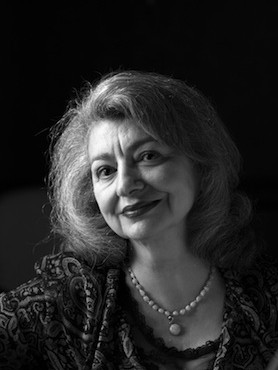 Interests, Fields of Research (quick biography): Liah Greenfeld has been widely published on questions of art, economics, history, language and literature, philosophy, politics, religion, and science, and has studied the cultures of England/Britain, France, Germany, the Netherlands, China, Japan, Russia/Soviet Union, Israel, and the USA. Upon the publication of Nationalism: Five Roads to Modernity (Harvard University Press, 1992), she has emerged as a preeminent authority on nationalism, a distinction reinforced by the publication of The Spirit of Capitalism: Nationalism and Economic Growth (Harvard University Press, 2001; Donald Kagan Best Book in European History Prize). The third volume in her trilogy on the political, economic, and psychological aspects of modern culture is Mind, Modernity, Madness: The Impact of Culture on Human Experience (Harvard University Press, 2013). Greenfeld’s works have been translated into 10 languages and have attracted a steady stream of visiting scholars, mostly from Asia where The Spirit of Capitalism has been received especially favorably.

Nationalism and the Mind: Essays on Modern Culture, Oneworld, 2006