Chairman of the Executive Board - Klépierre 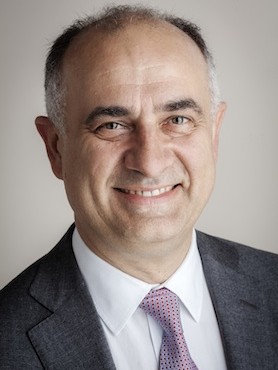 Laurent Morel has served as Chairman of the Klépierre Executive Board since January 1, 2009, and has been a member of the Executive Board since June 2005, the year he joined the Group to lead its Shopping Center Division. Since then, his focus has been on strengthening Klépierre’s shopping center development and management businesses as well as the Group’s expansion in Europe. Previously, Laurent Morel held a number of executive leadership positions, mainly in the commercial facilities financing business. After beginning his career with Compagnie Bancaire, Laurent Morel took part in the 1989 founding of the Arval group, where he was head of international business development and then Chief Financial Officer. In 1999, he became the first CEO of the newly created Artegy, a subsidiary of BNP Paribas specializing in industrial vehicle leasing. He was in charge of business development in France and the United Kingdom.
52 years old – Engineering degree from the École Centrale de Paris