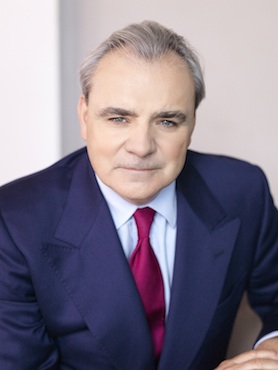 Mr Jean-Louis Chaussade (French, 62 years old) has an engineering degree from ESTP (1976) and holds a Master’s degree in Economics (Sorbonne, 1976). He is also a graduate of the Institut d’Etudes Politiques de Paris (1980) and of AMP at Harvard Business School (1988).

Mr. Chaussade is Chief Executive Officer of SUEZ ENVIRONNEMENT COMPANY since July 2008. He is Chairman of the Board of Directors of Lyonnaise des Eaux France and of SITA France.