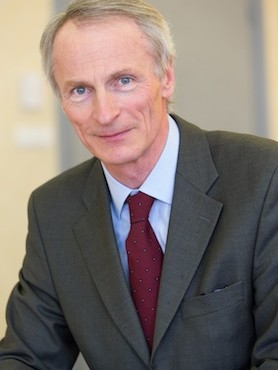 Michelin, the leading tire company, is dedicated to sustainably improving the mobility of goods and people by manufacturing and marketing tires for every type of vehicle, including airplanes, automobiles, bicycles/motorcycles, earthmovers, farm equipment and trucks. It also offers electronic
mobility support services (ViaMichelin) and publishes travel guides, hotel and restaurant guides, maps and road atlases. Headquartered in Clermont-Ferrand, France, Michelin is present in more than 170 countries, has 111,200 employees and operates 67 production plants in 17 different countries.
The Group has a Technology Center in charge of research, development and process engineering, with operations in Europe, North and South America and Asia. (www.michelin.com)

Professional Experience:
Jean-Dominique Senard is a graduate of France’s HEC business school. He also holds a Master’s Degree in Law.

Jean-Dominique Senard joined Michelin in March 2005 as Chief Financial Officer and a member of the Michelin Group Executive Council.

In May 2007, he was appointed Managing Partner of the Michelin Group.

During the Group’s 2011 Annual Meeting of Shareholders on May 13, 2011, Jean-Dominique Senard was appointed Managing General Partner of the Michelin Group alongside Michel Rollier.

Since May 11, 2012, Jean-Dominique Senard has succeeded Michel Rollier as CEO of the Michelin Group.

Jean-Dominique Senard was born on March 7, 1953. He is married and has three children. 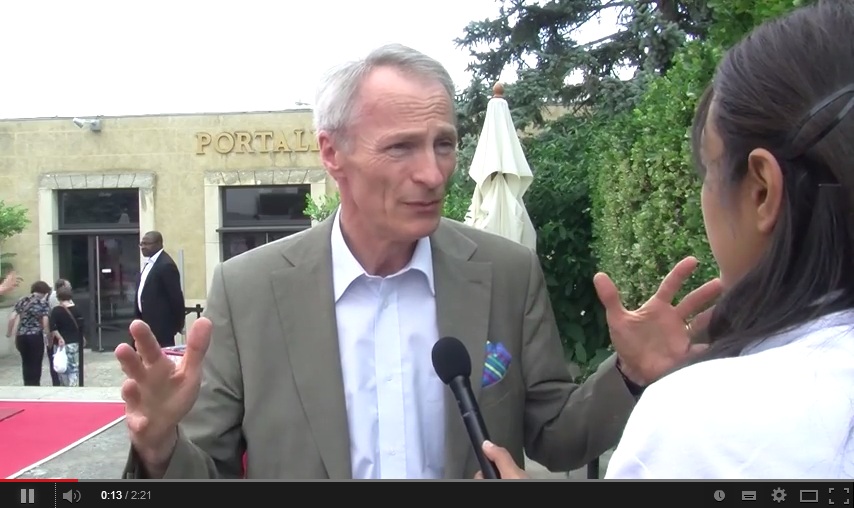