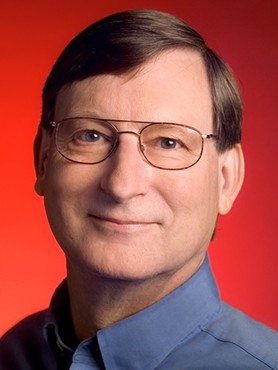 Hal R. Varian is the Chief Economist at Google. He started in May 2002 as a consultant and has been involved in many aspects of the company, including auction design, econometric analysis, finance, corporate strategy and public policy.

He is also an emeritus professor at the University of California, Berkeley in three departments: business, economics, and information management.

He received his SB degree from MIT in 1969 and his MA in mathematics and Ph.D. in economics from UC Berkeley in 1973. He has also taught at MIT, Stanford, Oxford, Michigan and other universities around the world.

Professor Varian has published numerous papers in economic theory, industrial organization, financial economics, econometrics and information economics. He is the author of two major economics textbooks which have been translated into 22 languages. He is the co-author of a bestselling book on business strategy, Information Rules: A Strategic Guide to the Network Economy and wrote a monthly column for the New York Times from 2000 to 2007. 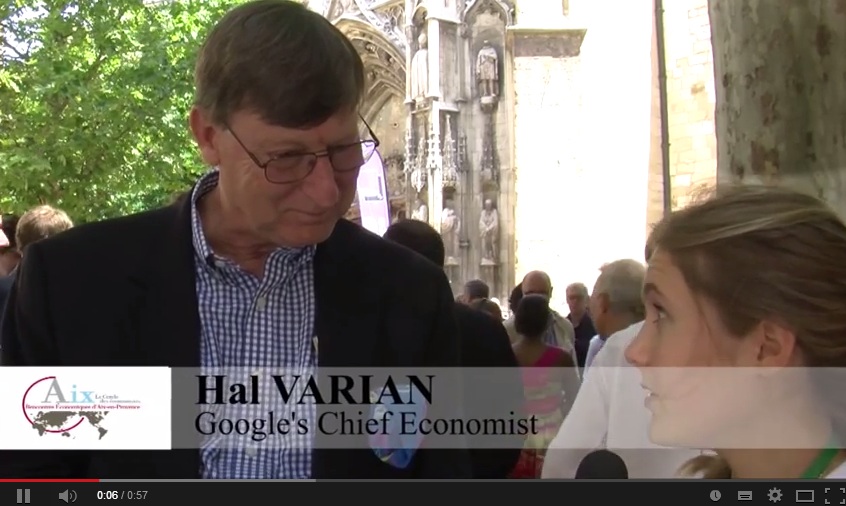