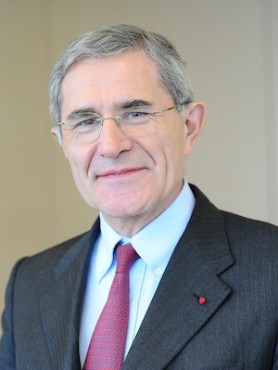 Mestrallet_CEOs contribution for the European Council of June 26-27, 2014