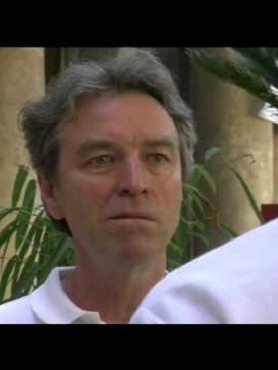 Christopher Potts has built up the Economics and Strategy team at Kepler Cheuvreux since his arrival in 1995.

The team comprises six economists/strategists and assistants, located in London and Paris. The team’s publications cover macroeconomic themes, asset allocation – with the emphasis upon sectors and markets within Europe – and quantitative and technical analysis.

Christopher has worked as an economist and macro-strategist over the last 25 years on currency, bond and equity markets, with the focus on the European region, having previously worked in the oil industry and as an economic consultant.