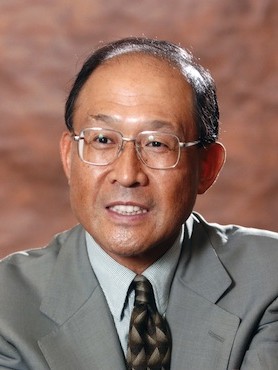 Before assuming his current position, Dr. Masahiro Kawai was Dean and CEO of Asian Development Bank Institute (ADBI) from January 2007 to February 2014. He was previously special advisor to the ADB president in charge of regional economic cooperation and integration. Before joining ADB and ADBI he was in the academia, first as an associate professor of economics at The Johns Hopkins University and then as a professor of economics at the University of Tokyo. He also served as chief economist for the World Bank’s East Asia and the Pacific Region and as deputy vice minister for international affairs of Japan’s Ministry of Finance. Dr. Kawai’s recent publications focus on economic regionalism in Asia. He holds a BA in economics from the University of Tokyo and a PhD in economics from Stanford University.