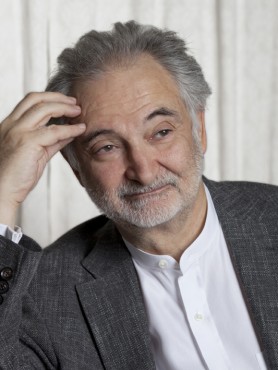 Professor, writer, Honorary Member of the Council of State, Special Adviser to the President of the Republic from 1981 to 1991, founder and first President of the European Bank for Reconstruction and Development in London from 1991 to 1993, Jacques Attali (www.attali.com) is currently CEO  of A&A, an international consulting firm (www.aeta.net) specialised in new technologies, based in Paris, and President of PlaNet Finance (www.planetfinance.org), an international non-profit organisation assisting microfinance institutions  all over the world. PlaNet Finance is the most important world institution of support to the microfinance.  PlaNet Finance advises and finances the development of the microfinance in 80 countries.

He founded Action Contre la Faim in 1980 and the European programme Eurêka (a major European programme on new technologies that invented, among other things, the MP3).  In, 1989, he also launched an international programme of action against the disastrous floods in Bangladesh.  Jacques Attali then advised the Secretary General of the United Nations on the risks of nuclear proliferation.  He is at the origin of the higher education reform, known as LMD, to bring all European degrees into line.

Jacques Attali is a columnist for the magazine L’Express. He has written 55 books, translated into more than thirty languages, with over eight million copies sold all over the world, including essays (dealing with a wide variety of subjects ranging from mathematical economics, to music), biographies, novels, children’s tales and plays. Dr. Attali has been designated as one of the three most influential intellectuals in France and one of the 100 most influential worldwide.

On April 2011, he was honored with the Corporate Citizenship award from the Woodrow Wilson International Center for Scholars. 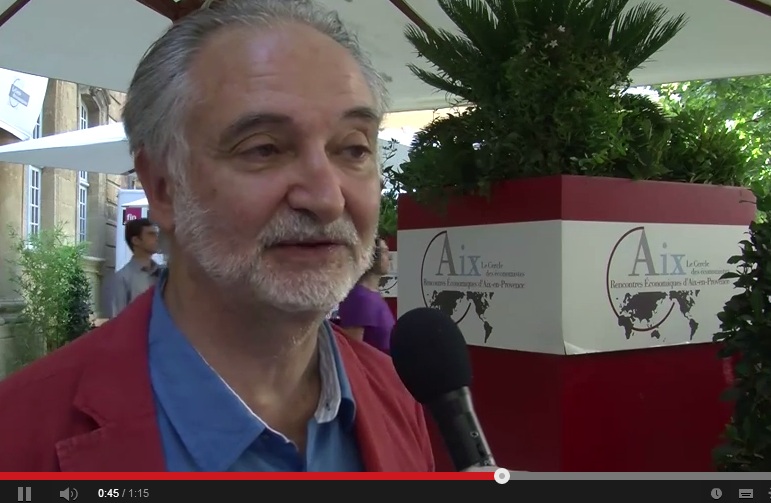