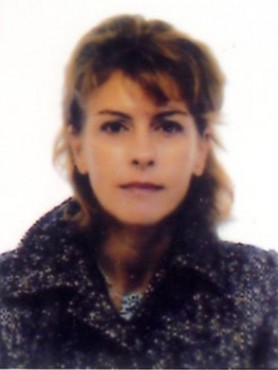 Editor-in-chief, economy : coverage of all business news with a staff of 4 journalists and regular freelance contributions

Monthly business magazine with circulation of 400, 000