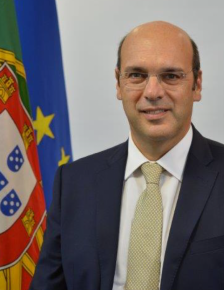 As a lawyer, he was a partner at Morais Leitão, J. Galvão Teles e Associados, Sociedade de Advogados and a partner at Linklaters LLP between 2002 and October 2017, and as served as the Managing Partner of the firm’s Lisbon office between 2006 and 2016.