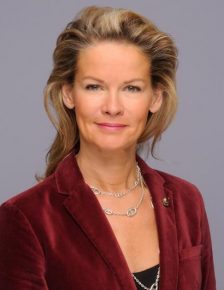 Florence has a particular knowledge of the energy, finance, digital and consumer goods sectors, where she advises some of the major players of these areas.

Florence is a frequent speaker at antitrust conferences and seminars. She has authored several articles in publications such as Revue Concurrences, The International Comparative Legal Guide to Merger Control, Getting the Deal Through and the Lamy Economique. Given her unrivalled expertise, she is regularly involved in the writing of the firm's reports and publications, in France and globally.