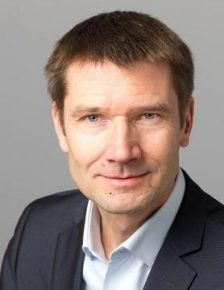 
Christian Schubert is the economics and business correspondent of the German daily newspaper Frankfurter Allgemeine Zeitung (FAZ) in Paris. He grew up near Freiburg in the Black Forrest, studied economics at the university of Cologne, where he also visited a journalism school. Prior to joining FAZ in 1993 he worked as a freelance journalist in Southeast Asia. 1997 he became the economics and business correspondent of FAZ in London. 2004 he moved to Paris to work in the same position. From October 2021 on he will be the economics correspondent of FAZ in Rome in charge of Italy and Greece. Books: “Britain, island between the worlds. Why the British are the eternal outsiders of Europe” (2003). “The new French Dream. How our neighbor wants to stop his decline” (2017)