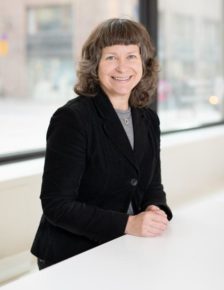 
Terhi Lehtonen joined the Ministry of the Environment as State Secretary 4 July 2019 from European Commission Directorate General for Climate Action. Before DG CLIMA she advised the Greens/EFA group in the European Parliament on environmental and climate policy for 14 years. From 2001-2003 she worked as the head of office for MEP Heidi Hautala in Brussels and Strasbourg. Ms Lehtonen set up the European Office of City of Turku – Southwest Finland in Brussels in 1998 and represented the region towards the EU institutions until 2001. She also worked for the Finnish Embassy in Brussels as a trainee in 1997 and as an attachée during the 1999 EU Presidency.