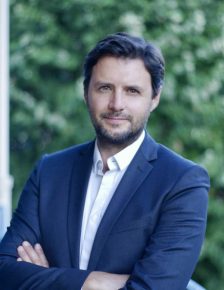 
Olivier Babeau is professor of management sciences at the University of Bordeaux. He founded and chairs the Sapiens Institute, the first French think-tech whose mission is to reflect on the upheavals caused by new technologies in the economy and society.

An essayist, he has published numerous books including: Management Explained by Art (Ellipses, 2013); The New Animal Farm, a political and economic fable for the use of men (Les Belles Lettres, 2016); Political Horror, the State Against Society (Les Belles Lettres 2017); In praise of hypocrisy (Cerf, 2018). To be published in September 2020: The New Digital Disorder, How digital explodes inequalities (Buchet-Chastel).