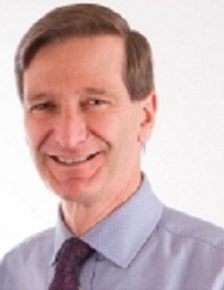 
Dominic Grieve is Chairman of the CGE – Conservative Group for Europe since 2017. The CGE is the principal centre-right political association campaigning for the maintenance of close relations between the UK and Europe. Dominic was the Member of Parliament for Beaconsfield from 1997 until 2019. Under the Coalition Government (2010-15) Dominic was the Attorney General for England and Wales and the Advocate General for Northern Ireland until July 2014. Dominic was Chairman of the Intelligence and Security Committee of the UK Parliament from 2015 to 2019. Dominic is the President of the Franco-British Society and was until 2019 Vice-Chairman of the Franco-British Council. He studied Modern History at Magdalen College, Oxford, and then Law. He was called to the Bar in 1980 and was appointed a Queen’s Counsel in 2008. Dominic is bilingual in French.