2022, a year of war. The hard war, the war of weapons, which is combined with a less visible war, which generally prepares and prolongs other forms of conflict (hybrid wars, cyberwarfare). Soft power is the ‘soft’ form of war, which aims to influence, persuade and consolidate power through culture. It is, as its first theorist defined it, “the ability to seduce and attract” (Joseph Nye, 1990). For a long time, the United States, and American cinema in particular, has been credited with the power to transmit values, a way of life and consumption through images. The great foundations (notably the Rockefeller Foundation) played a central role in promoting democracy while providing funding for European cultural and academic life. Other foundations have followed. China has developed a very systematic policy, both through the Confucius Institutes and through its presence in international organisations. What is the status of this silent search for influence? How does it fit in with other modes of exercising power? 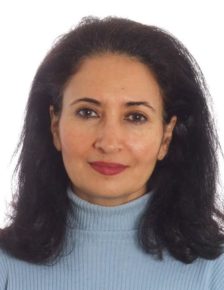 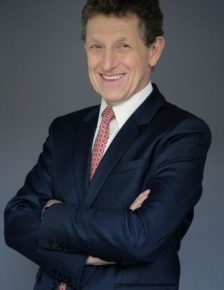 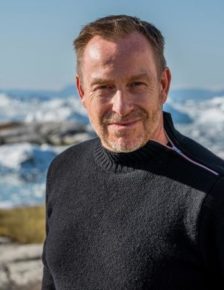 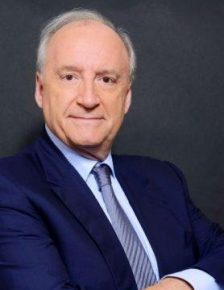 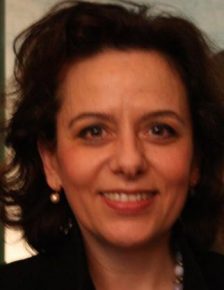 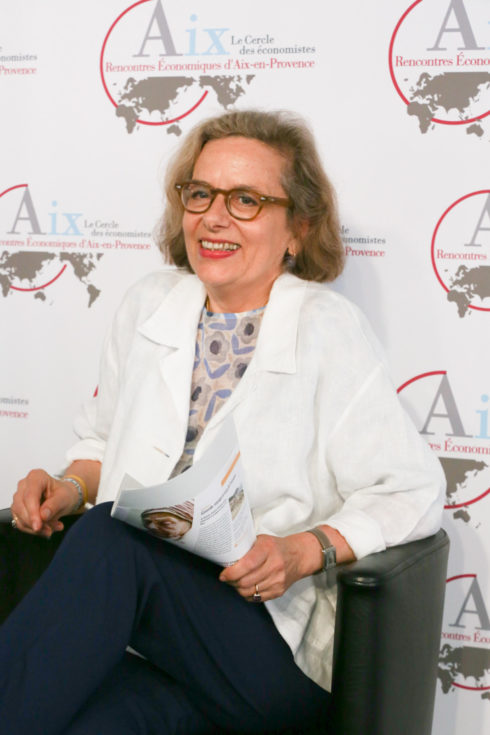 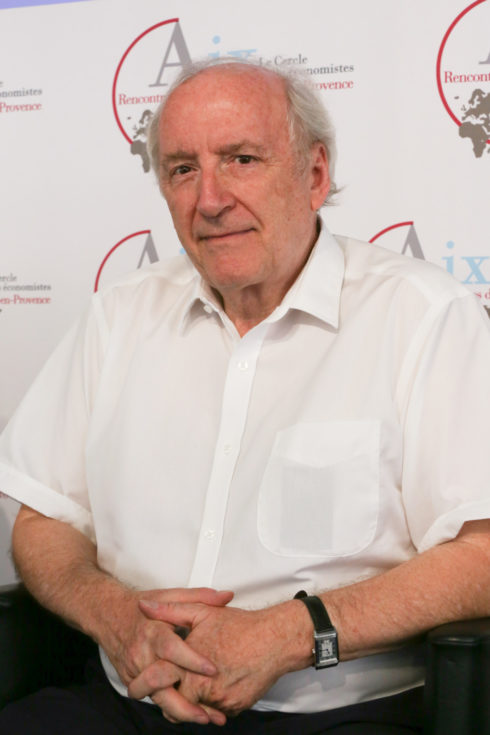 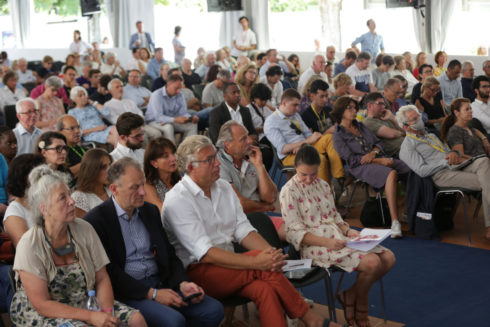 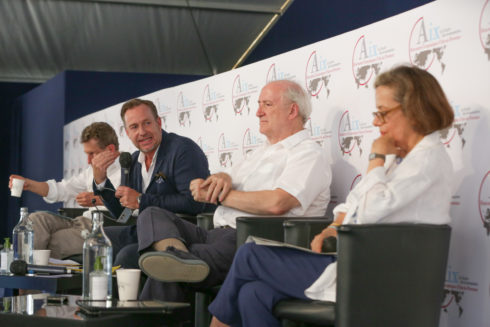 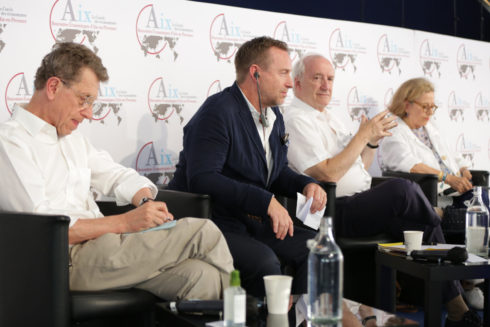 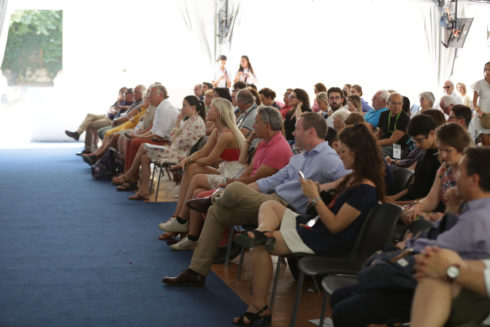 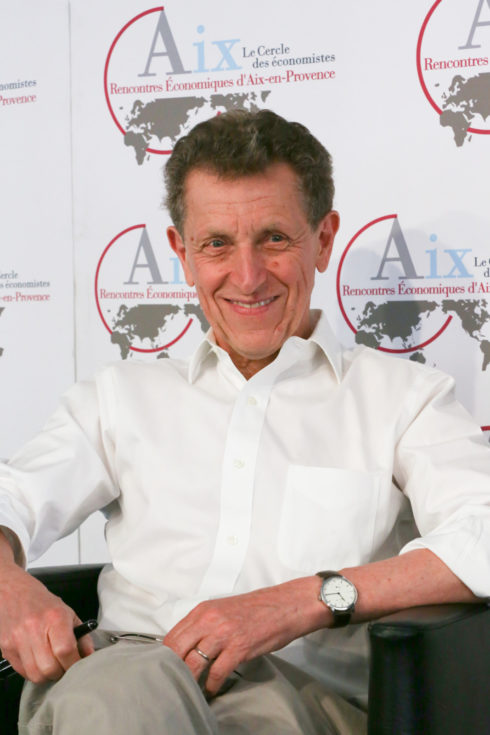 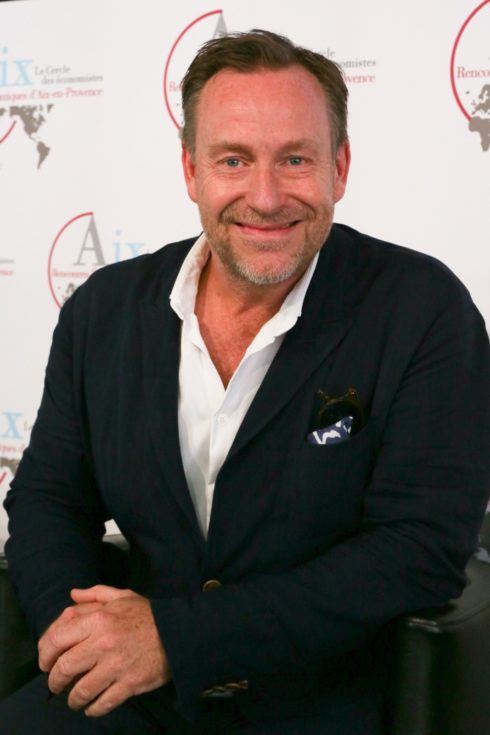