The challenges of environmental action

The transition from the twentieth to the twenty-first century has seen a shift in the terms of the energy debate. Previously, priority was given to security and cost of supply, with environmental issues being comparatively secondary. Now, under the impact of climate change, the saturation of metropolises with fine particles and the collapse of biodiversity, environmental sustainability is being pushed to the top of the energy agenda. But, all in all, this “dynamic” leads to prospects that are still far from the objectives of the Paris Agreement, as confirmed by the UN Secretary General, Antonio Guterres, in his – umpteenth – warning to the international community. The urgency leads us to look at the very short term: of course, the most advanced nations should have decarbonised societies by the middle of the century, but how do we accelerate between now and 2025? And how can we turn the end of the health crisis into an opportunity to contain the climate crisis? 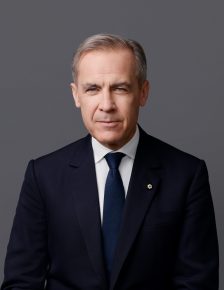 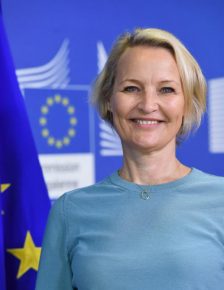 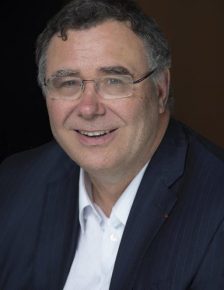 Patrick POUYANNE
Chairman of the Board & CEO
-
TotalEnergies
Bio 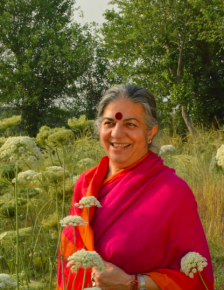 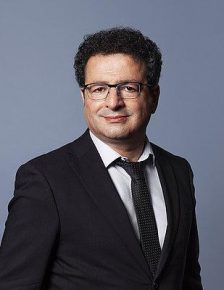