The effectiveness of public action depends on many factors: relevance and clarity of strategy, competence of actors and efficiency of operators, good cooperation between levels of government, control and evaluation of expenditure, etc.
The Covid-19 pandemic and the awareness of the climate emergency have put these issues back at the heart of the political debate, but by exposing numerous contradictions in the expectations of the French. This double crisis is rehabilitating public action and many dream that it will close, in the developed economies, the liberal parenthesis opened more than forty years ago by Ronald Reagan and Margaret Thatcher. But at the same time, the incessant controversies surrounding the health and ecological response (from chloroquine to vaccines, from glyphosate to petrol taxation) illustrate the voters’ distrust of institutions, the fragmentation of public opinion and the devaluation of facts and scientific expertise. Today, the relevance and effectiveness of public action are contested or viewed with suspicion, even though they will be central to the success of the post-pandemic recovery in its economic, social and ecological dimensions.
Europe, the State or the territories? Intermediate bodies or citizens? The role of the different levels of deliberation and government has taken a central place in the debate, whether in the design or implementation of public policies. But other questions are emerging: how to consult citizens? how to coordinate multiple and fragmented public actors? what role to give to private actors? can we reinvent a culture of public choice in France after the ‘whatever it takes’? can we use digital technology to improve the efficiency of public policies? and, finally, how to evaluate them? 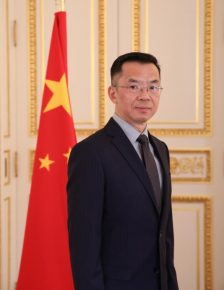 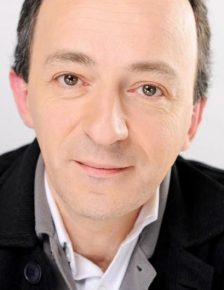 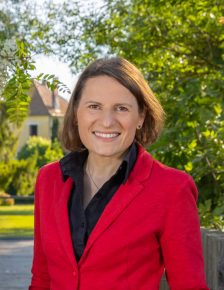 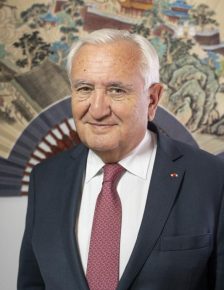 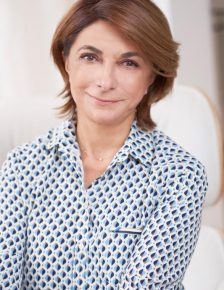 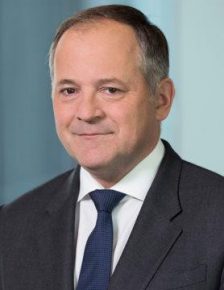 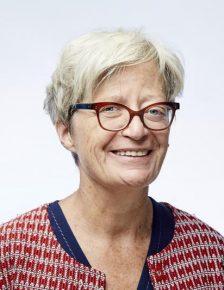